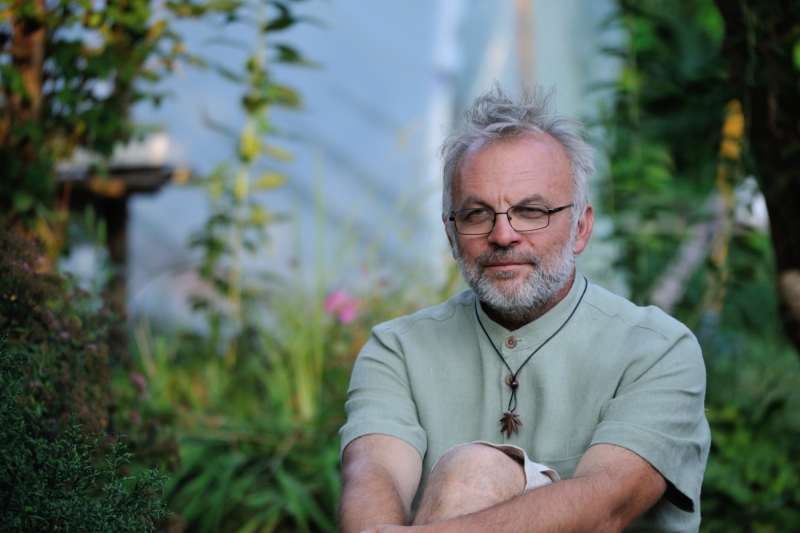 Dejan Rengeo is an expert associate of the Institute. He is the backbone of the family farm Rengeo located in Goričko (North East of Slovenia), which is one of the first organic farms in Slovenia. They produce and provide various kinds of organic vegetables, fruits, buckwheat and millet as well as different types of flour and dried fruit. In recent years, they engaged in seed production of certain varieties of hemp. As the main initiator has participated in the establishment of an interest association for leading industrial crops – Izvir. As president of this association was is engaged in a dialogue with the national regulation organs regarding the laws on hemp and is involved in education and development of technologies for the production of hemp. Dejan Rengeo is leading a workgroup for the thechnology of hemp cultivation, which operates under the Chamber of Agriculture and Forestry of the Republic Slovenia and became  honorary member of the social cooperatives KonopKo.

He has been working with hemp for more than twenty year in practice. Most of his attention is devoted to finding optimal technology for production, harvesting, drying and processing of hemp and studying the different varieties od the plant. His guiding principle is that the processes need to be bio and logical, hence biological. He is convinced that the hemp holds an enormous developmental potential in several aspects and he therefore calls for the reintroduction of this plant in our daily lives.

Dejan Rengeo graduated from the Biotechnical Faculty, Department of Agronomy. For his diploma thesis, which dealt with hemp, he was awarded the Preseren Prize, which is awarded for the best diploma thesise in Slovenia.