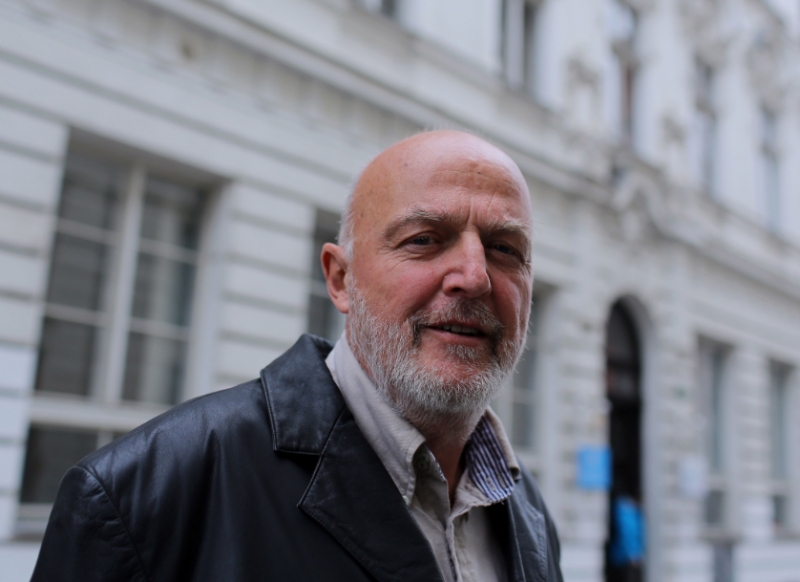 Dušan Nolimal is a member of the Expert Council and expert associate of the Institute. He works at the National Institute of Public Health in the field of drugs and other psychoactive substances, mental health and public health ethics. He was appointed the national drug coordinator by the World Health Organisation (WHO) and was a long-term representative of Slovenia in the Pompidou Group (PG) with the Council of Europe, which focused on cooperation on the prevention of drug abuse and illegal trade in drugs. As a member of an international group of experts, he contributed to the development of a uniform European indicator for monitoring medical treatment and other treatments of drug abuse and to the development of drug epidemiology and abuse around the world. He advocated the establishment and initially managed the information unit on prohibited substances, which is a member of the European Monitoring Centre for Drugs and Drug Addiction (EMCDDA) network. He is also an honorary member of the special European group of scientists with the European Commission, Health & Consumer Protection Directorate – European Alcohol and Health Forum. As a specialist in social medicine, he cooperates with the network of institutions for the strengthening of social responsibility and is an associate of the Institute for the Development of Social Responsibility (IRDO). He received several recognitions and an international award for special achievements in his work on drug abuse.

Over the last couple of years, he focused on monitoring and research of medical cannabis and cannabinoids as well as the promotion of psychosocial health, integrity, ethics, social responsibility and human rights. He is an esteemed lecturer at scientific and expert conferences on public health and authored more than 400 professional and scientific publications.

Dušan Nolimal, M.D., M.S.P.H., specializes in social medicine. He additionally specialized in the research and treatment of drug addiction at the University of Colorado School of Medicine (UCSM) in Colorado, USA, and the National Institute on Drug Abuse (NIDA) in Baltimore, USA. He acquired the title Senior Doctor for his long-lasting and successful work.