We are against the war on cannabis

''The time has come for doctors to organize across borders to advise our respective governments that vigorous regulation of this plant is the best way to promote public health.'' 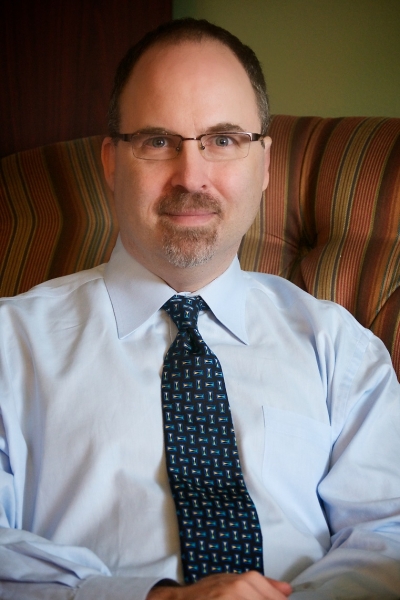 David L. Nathan, M.D., DFAPA
Founder and Board President of the DFCR

The United States’ relationship with cannabis has changed dramatically in recent years. Four states and Washington, D.C. have already legalized its personal use for adults. Many states have legalized cannabis for medicinal purposes. In November, several more states like California and Massachusetts are expected to follow suit. Despite the federal government’s outright ban on cannabis, this state-by-state trend highlights the growing consensus of Americans who favor legalization. An increasing number of American doctors do, too.  You would never know it, since the American Medical Association (AMA) and other national physician organizations remain opposed.

Doctors for Cannabis Regulation (DFCR) is here to challenge our colleagues to re-think this issue. We represent the first and only national organization of physicians dedicated to the full legalization, taxation and regulation of cannabis for adult use. DFCR wants to see cannabis policy returned to its proper place as a public health issue, both in the US and around the world.

Earlier this year, 53 founding physician members endorsed our “Declaration of Principles”. It outlines the ways in which the prohibition of cannabis has proven harmful, ineffective, and unnecessary. We recognize the “War on Weed” was flawed from the start. It has disrupted millions of lives, disproportionately in communities of color. It has allowed the proliferation of a dangerous illegal market, full of toxic drugs. And it has failed in its stated goal of reducing access by minors. The criminal justice system should never have been entrusted with a responsibility for which it was so clearly unqualified to handle.

DFCR’s doctors also recognize that cannabis poses fewer health risks than alcohol and tobacco. We believe that cannabis prohibition worsens the poverty of the impoverished, who face the damning consequences of cannabis arrests – including the inability to pay fines; inadequate access to counsel; and potential loss of employment, housing, and student loans. Poverty reduces access to healthcare and fundamentally undermines public health.

DFCR and our allies assert that legalization will improve public health by enabling government oversight of the production, testing, labeling, distribution, and sale of cannabis. This is key. Our country’s hands-off approach to state legalization, with a patchwork of regulations, simply cannot continue for much longer. The federal government has a duty to join in the legalization process. It alone has the authority to issue and monitor nationally applicable standards and benchmarks, ensuring that regulation focuses on public health and social justice.

Because of international drug treaties that force the US and countries around the world to prohibit marijuana and punish its users and dealers, legalizing cannabis at the national level necessitates a revision of those obligations. The time has come for doctors to organize across borders to advise our respective governments that vigorous regulation of this plant is the best way to promote public health. This is the reason DFCR is honored and excited to be collaborating with ICANNA. Together, we will take the historic first step of consolidating support with our peers on both sides of the Atlantic Ocean. Our harmonizing voice has the potential to end the senseless war on cannabis once and for all.