Cannabis from the perspective of Indian Traditional Medicine, Ayurveda 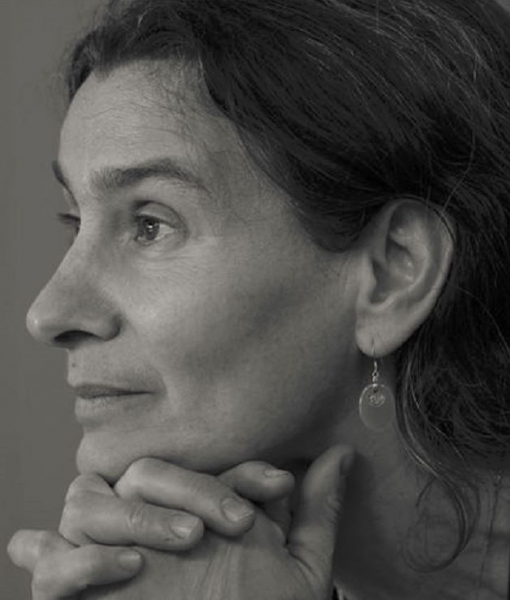 Cannabis grows wild in the Himalayas, in India from Kashmir in the east to beyond Assam in the west, but also in Iran and all throughout Central and West Asia. (The Latin name 'Cannabis indica', later 'Cannabis sativa' already suggests that cannabis grows, and is traditionally used in India.) Cannabis is nowadays cultivated mostly in the tropical and subtropical parts of India.

In traditional Indian medical texts, cannabis has first been mentioned a couple of thousand years ago in the Atharva veda, whereas ayurvedic traditional texts do not mention this plant until the Middle Ages. The ayurvedic names of cannabis are "vijaya" - 'the one who conquers' and "siddhi" - 'subtle power', 'achievement'. Ayurveda differentiates between three therapeutic parts of the plant. They have somewhat different actions on the body, and are given separate names. Bhang is a name for the leaves of male and female plants, and in certain regions of India the name is also used for flowers of the male plant. The name ganja is given to the flowering tops of the female plant, and charas is the name for the plant resin, which naturally exudes from leaves, stems and fruits of plants that grow in the mountains between 2000 and 3000 m of altitude. Nevertheless, some confusion exists regarding the names in India - in South and West India the difference in meaning between the names bhang and ganja has almost disappeared: the name ganja is used to denote the cannabis plant in general, including the leaves; and the name bhang is in some regions given to a drink made from ganja...

In Indian pharmacopeia, all parts of the plant are denoted as somewhat narcotic (the most powerful narcotic is in the plant's resin, charas). But different parts of the plant can also stimulate digestion, act as analgesics, nervous system stimulants, can have sedative, spasmolytic, diuretic, and aphrodisiac actions. The plant is, according to ayurvedic basic energy (virya) differentiation, warming, and its long-term use dries up the body. With moderate use, it works first as a nervous system stimulant and powerful aphrodisiac, later its action is sedating. Habitual, prolonged use of Cannabis leads towards disbalance of all three basic physiological forces in the body (as Ayurveda recognizes them) - vata, pitta, and kapha - and as the result of this disbalance chronically poor digestion, melancholy, sexual impotence, and body wasting.

In Ayurveda, bhang is used to treat high blood pressure (this therapy is usually of limited duration, until high blood pressure is corrected with other ayurvedic measures), the juice is used for lowering intraocular pressure (glaucoma), and for short-term stimulation of the nervous system... Some martial artists in northern India, mainly wrestlers, take bhang with a paste made of almonds, pistachios, black pepper, saffron, rose petals etc., mixed with fresh cow's milk - to ensure long term concentration during exhausting all-day practice, and to help the body (as their art demands the body to be as heavy as possible) to ingest enormous quantities of food, without losing its digestive power. Fresh leaf juice (bhang) is also used to treat dandruff, as a preventive measure against parasites in hair; also in cases of earache, and against bacterial inflammations and infestations of the ear. The juice is also diuretic, and therefore is used in treating inflammations of the bladder and kidney stones. Dried leaf powder is applied on fresh wounds to promote healing (new granulation tissue development). A poultice of crushed fresh leaves is used on the skin in cases of different skin infections, rashes, neuralgias - for example erysipelas, Herpes zoster, Chickenpox, eczema, etc. - to diminish pain and itching. Combined with other herbs, bhang can be used against diarrhoea - for this purpose, it is most usually combined with nutmeg (ganja may also be used for the same purpose - mainly with nutmeg and honey). With digestive herbs (like cumin, fennel, anise, ...) bhang can be excellent for stimulating appetite and digestion; with aphrodisiac herbs and foods (almonds, walnuts, sesame seeds, saffron...) it becomes an excellent aphrodisiac. When the leaves (bhang) on the other hand are mixed with tobacco, the plant diminishes appetite, and acts as an anti-aphrodisiac. In these cases, the actions of the cannabis plant are modified by other herbs in the mixture.

The most powerful narcotic, as mentioned above, is in the plant's resin, charas, and it is used in Ayurveda in aroused psychiatric states, in manic states, sometimes also (short term use) for chronic insomnia, but also for chronic pain in terminal phases of tuberculosis and malignant tumours. It is also administered in cases of chronic debilitating dry cough, like in pertussis, and in patients with lung cancer - ayurvedic doctors prefer cannabis over opium in these cases, as cannabis (compared to opium) does not produce nausea, loss of appetite, constipation or headache.