The hemp industry in Slovenia is getting more connected

''The state must identify the hemp industry as a strategically important one.'' 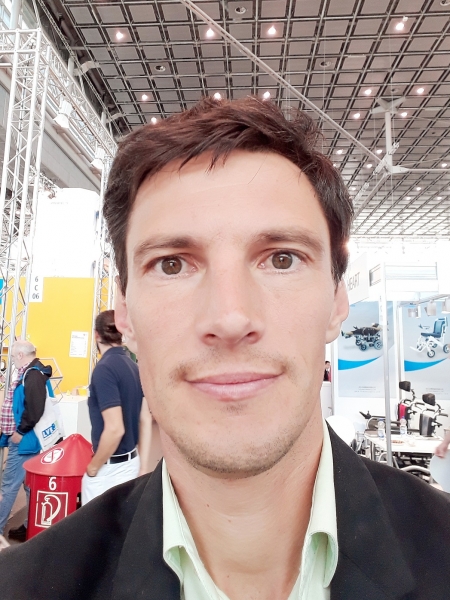 Hemp producers and CBD manufacturers established the economic interest grouping Canagiz earlier this year. We will strive for a democratic dialogue with the authorities in order to regulate business environment. Hemp industry has been ignored or systematically destroyed by previous governments, so currently hemp legislation is one of the most obsolete in the EU. As a consequence, the industry is globally uncompetitive. The association will work to address some of the most pressing issues listed below.

The Government of the Republic of Slovenia has no insight into the happening on the global hemp market. The industry in Slovenia, which currently employs around 200 people and generates over 50 million euros in turnover, does not have competent interlocutors on the government side.

The Ministry of Health bears the greatest responsibility for the economic damage caused, as it has not implemented the decisions of the committee of the National Assembly on the regulation of the area for many years (October 2016, February 2018, April 2019).

The lion's share of responsibility also lies with the Ministry of Agriculture. Just over a year ago, it unilaterally suspended the dialogue with the hemp cooperative Konopko in coordinating the Regulation on Hemp Cultivation. Until then, the cooperative had conducted the dialogue as a legitimate representative of as many as 150 of its members. During this time the surrounding countries, however, implemented legislative measures, to make their respective hemp industries more competitive. Here are just a few illustrative examples:


In recent years, the Slovenian state has not adopted a single law or regulation that would regulate the industry. The government represents exclusively the narrow interests of the pharmaceutical industry. According to the officially available data, in January 2020 alone, as many as 58 lobbying visits from a multinational pharmaceutical corporation took place in the National Assembly.

In Slovenia, only pharmaceutically synthesized CBD is allowed to be sold and produced. On the other hand, natural CBD producers are treated in accordance with the legislation governing organized illegal drug production and trafficking.

In Slovenia, in addition to the competitive legal environment, hemp industry also needs a supporting state infrastructure in order to compete on global markets. This mainly involves support from ministries, institutes, faculties, etc. So far, public infrastructure and knowledge in the public sector do not exist. The fact that the human endocannabinoid system is still not taught at the Faculty of Medicine stands out, although it has been developing as an independent chapter in medicine since the late 1980s. The discovery of the endocannabinoid system has such far-reaching consequences for medical science that it might qualify for the Nobel Prize. Even in biotechnical and similar faculty programs, hemp is not treated on an equal footing with other crops.

In Slovenia, there is no clear and science-based set of health indications for prescribing cannabinoid preparations. The state has not even established a transparent system for financing cannabinoid drugs from the health insurance fund. The reimbursements for cannabinoid prescription drugs are granted spontaneously and it is unclear what the criteria are.

While the professional authorities within the public sector generally either ignore or deny the medicinal value of the hemp, the situation is different in the private sector. In October last year, as well as in previous years, the experts in the field organized the international symposium Hemp Now, where authorities recognised worldwide in the field of cannabinoids gave lectures. The event was also sponsored by the President of the Republic, but public health employees did not attend the event. The event was neither attended by the key government officials who are personally responsible for the alarming situation in the hemp industry due to their ignorance of the subject.

The state must identify the hemp industry as a strategically important one. It is because it well complements the national umbrella economic strategy document Slovenia's Development Strategy 2030 – especially with its low carbon footprint. Last but not least, Slovenia faces tens of millions of fines from the EU for non-compliance with carbon emissions reduction commitments.