''In the treatment of depression the function of one crucial system in our body is often overlooked, namely of the endocannabinoid system or the ECS.'' 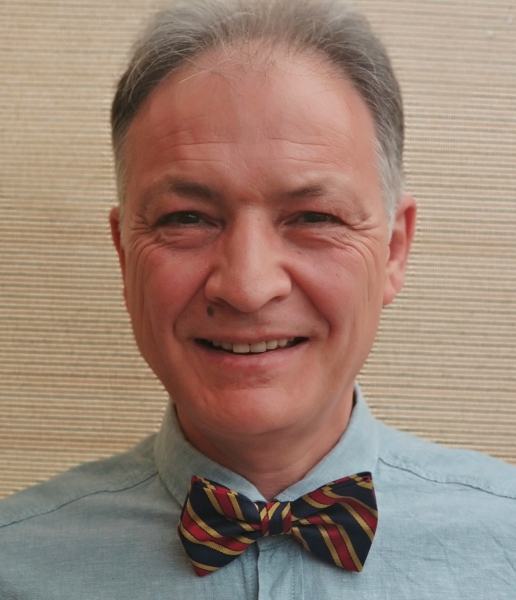 Depression is becoming a big public health concern worldwide. The WHO recognized it as the main cause of disability worldwide and a major contributor to the overall global burden of disease, affecting adults, adolescents, and children. It is estimated that around 350 million individuals suffer from depression globally. Medicine has an arsenal of psychological and pharmacological treatments available for moderate and severe depression but there are patients that do not respond well to available treatments. Therefore it is our duty to look for answers further, where natural substances, cognitive enhancers, supplements, nutraceuticals and nutritional changes can play an important role.

There are several theories or hypotheses about depression. The monoamine hypothesis proposes that lowering of serotonin and noradrenaline concentrations in the brain could be potential cause for development of depressive disorder. The first antidepressant drug were discovered by coincidence, when they discovered that drug for other medical conditions improved the mood of patients. For example researchers found that patients treated for tuberculosis an irreversible monoamine oxidase inhibitor isoniazid became inappropriately happy. Soon it was found that these medication among other effects also increase the concentration of serotonin and noradrenaline. The monoamine hypothesis has since been upgraded by different biochemical hypotheses, among them, neurotrophic hypothesis that is very well supported by research data. Among many groups of neurotrophic factors, the best researched regarding neuroplasticity is brain derived neurotrophic factor or short BDNF and seems to be very importantly involved in depression. In the treatment of depression the function of one crucial system in our body is often overlooked, namely of the endocannabinoid system or the ECS. This is a homeostatic cellular mechanism, that regulates most of the processes in our body, including neuroplasticity and production of neurotransmitters.

When looking outside the pharmaceutical box for treatment of depression I found that one interesting natural substance called palmitoylethanolamide (PEA) has promising potential. It been found that is a lipid mediator that is already used for its neuroprotective, anti-neuroinflammatory and analgesic effects. It has also been found that PEA stimulates the expression of neurotrophic factor BDNF and it also influences our endocannabinoid system (ECS).  PEA  is structurally related to anandamide, but it is not considered a classical endocannabinoid. However it binds to several receptors involved in the ECS and enhances the activity of anandamide. PEA also has many other biological effects and a pleiotropic mechanism of action, supporting neuroprotection, anti-inflammatory effects, and the modulation of gut-brain axis, there by making it a great candidate to consider in treatment of depressive disorders.

Another natural substance well worth consideration is cannabidiol, the plant derived cannabinoid. It also strongly increases BDNF signaling and effects the levels of anandamide. It has well researched health promoting benefits, including antidepressant and anxiolytic, what I have seen also in my clinical practice, where I successfully incorporate it alongside conventional prescriptions medication for depression and anxiety. Keeping the existing therapy intact I practice giving patients 30mg of CBD gradually increasing the doses up to 100 mg a day. According ot my experiences therapy needs to be adjusted to each patient individually and a ratio of 80% CBD, 10% THC and 10% other plant based entourage molecules, especially terpenes, seem a logical choice. Based on my observations this provides a relief of key symptoms with minimal side effects, where almost none of my patients voice any complaints or discomfort when taking CBD. The ultimate goal is to gradually taper the use of conventional drugs and transition patients to CBD, using from 10 to 100 mg a day until symptoms are dissolved to an acceptable degree and patients should be encourage to learn lifelong coping strategies such as exercise, massage, yoga, meditation, and various other therapeutic activities that patients can easily do at home. In spite of the fact that CBD is viewed as commonly safe the long term effects should be studies more extensively and dosing and duration of therapy needs to be further developed.

Personally I believe in existential psychotherapy and but there is a need for novel approaches if we want the best for our patients.  Psychiatrist should also collaborate with general physicians and especially translational medicine experts regarding patient’s full medical evaluation and optimal treatment. Antidepressants frequently come up short and here nutraceutical, such as PEA and botanicals such as CBD due to their pleiotropic effect can significantly improve patients treatment and overall well being.