CBD and the Adrenal Fatigue Syndrome

''Because fatigue indicates that the body biochemistry is out of balance, the use of cannabinoids seems particularly reasonable.'' 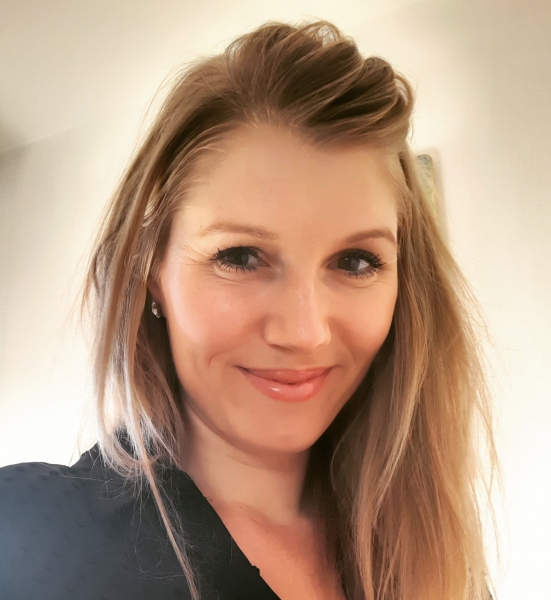 Nowadays, stress has become an inevitable factor that shapes the quality of not only our health but also of our lives. We are all exposed to it, every day, practically everywhere. Experts predict outbreaks of fatigue not only in adults but also in children, which can just as well be seen in our country. In a few years, we will most likely be overrun by a new stress-caused disease, and that is adrenal fatigue. Given that this disease is not yet an official diagnosis and is often overlooked by doctors and specialists, the question arises as to if and how we will be treated and what consequences the disease will cause.

Just like Hippocrates, father of medicine, argued: food is medicine and medicine is food; and there are natural ways to cure many diseases and their symptoms. In my Master’s thesis, I explore how symptoms of the Adrenal Fatigue Syndrome (AFS) could be affected in a natural, friendly and accessible way. Because fatigue indicates that the body biochemistry is out of balance, the use of cannabinoids seems particularly reasonable. Cannabinoids are molecules whose function in the body is that of maintaining balance at the cellular level or returning the body to biochemical homeostasis.

The study results show that the natural phytocannabinoid CBD affects the adrenal gland function and the overall stress HPA axis (hypothalamus–pituitary–adrenal) in individuals already suffering from AFS. Elevated average cortisol concentration indicates a positive effect of CBD and consequently also a reduction and relief of symptoms caused by AFS. We focused on the most common symptoms from which most individuals with AFS suffer, such as sleep disorders, memory and concentration issues, muscle and/or joint pains, as well as general well-being and a sharp mental and physical response to stressful situations. Our hypotheses and research questions raised were confirmed, and CBD was shown to have a very positive effect on AFS and its symptoms and on the issues that the study participants – and on this basis we can assume the same for other people suffering from AFS – face on a daily basis.

The impact of CBD on AFS should be further researched and it would be appropriate to test and determine its effect on the thyroid gland and thyroid hormones, on the pancreas and on the reproductive organs and their hormones. Such an approach might reveal new connections of the cortisol’s effects on other endocrine glands, and how CBD could establish an overall balance of the endocrine system.

Given that there are other natural remedies, such as certain herbs and nutritional supplements that have already been proven to affect AFS, combinations of these and CBD could also be of interest.

To begin with, however, AFS should be listed among officially recognized diagnoses in Slovenia and treated appropriately, which is not with antidepressants, as is the current practice. Such occurrences may be mainly due to a lack of knowledge in the field, which would require additional training for professionals, doctors and other specialists, as well as the general population. Conditions such as AFS require interdisciplinary treatment. I am convinced that, with such an integrative approach, current allopathic medicine would be given a broader range of options in treating, alleviating and limiting this and many other diseases. Experience from abroad shows that such an approach is significantly more successful and brings more benefits for patients, especially those suffering from chronic diseases.

Moreover, much could be done in this area already through prevention programs and health promotion. Many people suffering from AFS are unaware of the existence of the disease and feel guilty that they are not functioning as they would like or should, which makes the situation even worse. In any event, measures should start to be taken at the very beginning and preventively reduced, and stress should be reduced already at work and in schools for instance. All this could be included in health promotion and prevention programs, thus reducing stress in individuals. We need to be aware that individuals suffering from AFS are trapped in a vicious cycle of exhaustion, fatigue and, consequently, confusion. They do not know where or whom to turn to, how to help themselves, how to treat themselves; in truth, they do not even know what is wrong with them. They are captives of their own body, which has suffered a collapse, and then problems also surface at the psychological and spiritual levels. They struggle on a daily basis, they spin through changes in physical, cognitive, emotional and behavioural symptoms that appear, disappear, and reappear as new ones, or old ones in a form even worse. And through all this, we as professionals need to be aware that if we do not act, because of the system in which we live and our daily pace of life, there will be more and more individuals who will suffer from AFS.