''The Slovenian authorities are among the most committed, unfortunately in the wrong direction, as they prohibited the sale of natural CBD extracts.'' 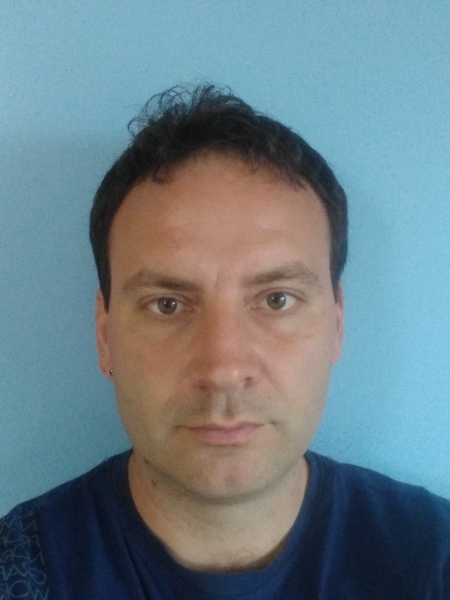 In January 2019, we witnessed an intervention by the European Commission that changed the entry regarding cannabinoids in the Novel Food catalogue. Thus, all hemp extracts (CBD) or products containing them are identified as novel foods and approval is required before they are allowed to be placed on the market. Products that were not used as food or as a dietary supplement before 15 May 1997 or for which no history of safe food use has been demonstrated are defined as Novel food.
The above-mentioned bureaucratic action at the EU level, which dictates activities in Member States, is all the more difficult to understand in the light of the World Health Organization (WHO) view that has evaluated cannabinoids as safe substances. Ironically, in January 2019, the WHO also found that CBD preparations containing up to 0.2 % THC have no adverse health effects and therefore proposed to the United Nations to exempt them from international control.
The EU Member States responded to new regulatory challenges in different ways, such as through a moratorium, with lenient measures for the domestic industry. The Slovenian authorities are among the most committed, unfortunately in the wrong direction, as they prohibited the sale of natural CBD extracts. Their concern for our health went further and they also banned cosmetic products with CBD extracts, with argumentation referring to the Single Convention on Narcotic Drugs (1961). From the authorities in charge we also learned that synthetic CBD is not a problematic ingredient, even though even Wikipedia states that synthetic cannabinoids are less effective and potentially could be more harmful than natural ones.
In Slovenia, there are more than 150,000 users of these products based on the databases of sellers of industrial hemp products. Products that contain CBD extracts are most sought after and purchased of all herbal products. In Slovenia alone, the industry employs hundreds of farmers and offers several hundred work places, generating tens of millions of euros in turnover.
With all these numbers in mind, the question whether taken measures really are for the benefit of the people poses itself. What is the vision of the ministry in charge or the Government of the Republic of Slovenia? Whose interest does it follow? Is their vision a properly regulated legal market for hemp extracts to the satisfaction and safety of users, maintaining green jobs, sowing crops that are soil and climate friendly and are ultimately also filling the government budget?
Many Slovenian producers, processors and sellers have taken a proactive approach to solving the problem. The Konopko Cooperative has liaised with the European industrial hemp Association (EIHA) on the unjustified or harmful measures the Slovene health inspection has taken and have been active in raising awareness about this problem with authorities in charge and also the general public.
Banning the sale of CBD extracts will without a doubt lead to a blossoming black market. There will be no regulation in place, nor will there be any control over the sold products. And no employment and no taxes. We can expect an increase in online sales and a substantial financial outflow abroad. CBD extracts may also appear on the market, which will state other uses then food, due to the ban on food products.  Consumer safety will be diminished and the issue of criminalization of users will arise.
A ban of only a few months will mean that the Slovenian industry, which is also been successful in markets abroad, will lose its competitiveness, market and knowledge. All of us who are thinking rationally want a proper regulation that will ensure the control of the content of natural CBD extracts with the protection of the consumers in mind. Instead of providing proper regulation of CBD products on the market and also implementing the decisions of the 2016 Health Committee (preparing legal guidelines for the production and processing of cannabis for health purposes), the Ministry of Health began to cling on the ban of CBD in the food and cosmetic sector. The issue is of a broader scope, so we expect that in order to avoid further damage, the Prime Minister of the Republic of Slovenia and all competent ministries will be involved in the resolution of this issue.