Marijuana as a Medicine

''Cannabinoids are usually well tolerated, and do not produce the generalized toxic effects of conventional pharmaceuticals but that does not mean we do not have to be careful with its long-term use.'' 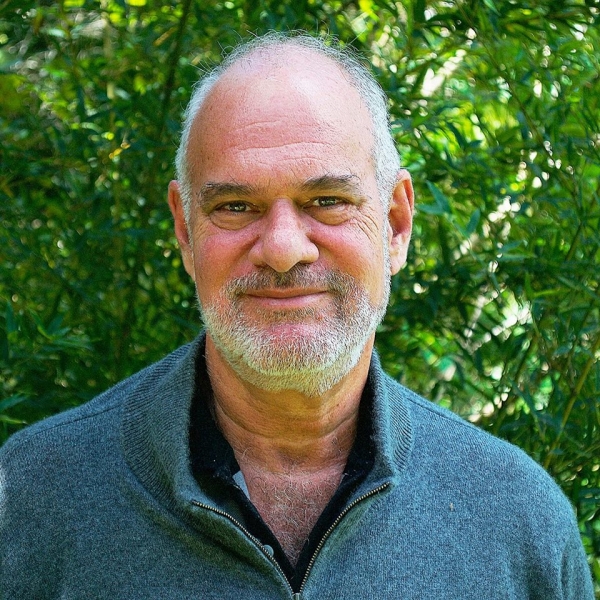 Marijuana is a beautiful gift from Nature. This is not to say marijuana is all good. It’s not. It does have side effects and can be addictive. However, if you believe in pharmaceutical medicine, or frequently go into a drug store to buy anything sold there, know that marijuana is safer than any drug you might buy in a pharmacy.

“Marijuana has remarkably low toxicity and lethal doses in humans have not been described. This is in stark contrast to a number of commonly prescribed medications used for similar purposes, including opiates, anti-emetics, anti-depressants and muscle relaxants, not to mention legal substances used recreationally including tobacco and alcohol,” writes Dr. Gregory T. Carter, Clinical Associate Professor of Rehabilitation Medicine, University of Washington School of Medicine. Notice Dr. Carter said low toxicity not no toxicity.

Cannabinoids are usually well tolerated, and do not produce the generalized toxic effects of conventional pharmaceuticals but that does not mean we do not have to be careful with its long-term use. At Columbia University’s National Center on Addiction and Substance Abuse, researchers have found that abrupt marijuana withdrawal leads to symptoms similar to depression and nicotine withdrawal.

The American College of Physicians (ACP) issued a policy statement years ago endorsing medical marijuana use. The group has urged the government to reverse its ban on medical treatments using marijuana. "ACP encourages the use of non-smoked forms of THC (the main psychoactive element in marijuana) that have proven therapeutic value." The Philadelphia-based organization, the second largest doctor’s group in the United States, cited studies into marijuana’s medical applications such as treating severe weight loss associated with illnesses such as AIDS, and treating nausea and vomiting associated with chemotherapy for cancer patients.

Cannabinoids offer cancer patients a therapeutic option in the treatment of highly invasive cancers. The medical science is strongly in favour of hemp oil as a primary cancer therapy, not just in a supportive role to control the side effects of chemotherapy.

According to Dr. Robert Ramer and Dr. Burkhard Hinz of the University of Rostock in Germany medical marijuana can be an effective treatment for cancer. Their research was published in the Journal of the National Cancer Institute Advance Access in 2007.

Researchers at the University of Milan in Naples, Italy, reported in the Journal of Pharmacology and Experimental Therapeutics that non-psychoactive compounds in marijuana inhibited the growth of glioma cells in a dose-dependent manner, and selectively targeted and killed malignant cells through apoptosis. “Non-psychoactive CBD produce[s] a significant anti-tumor activity both in vitro and in vivo, thus suggesting a possible application of CBD as an antineoplastic agent.”